Going to Vicenza is an Excellent Idea 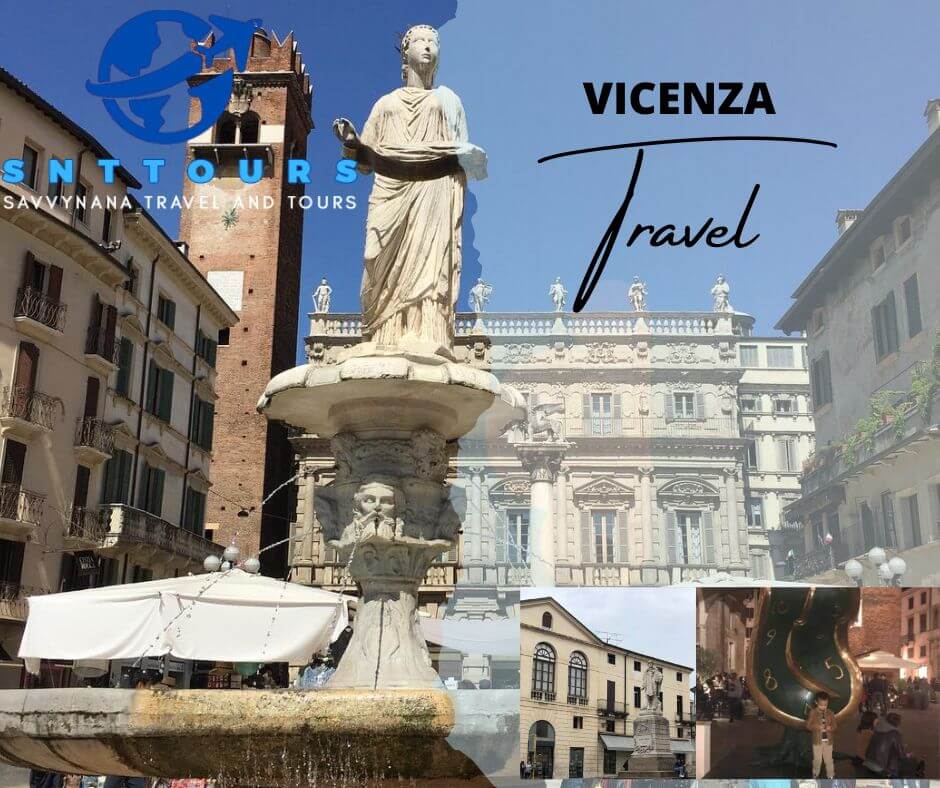 Vicenza is one of the oldest cities in the Veneto. It’s known for its natural beauty and the beautiful villas located around the city. Vicenza is also home to Andrea Palladio, an influential stonecutter from nearby Padua. The villas were designed by him modestly as a stonecutter born in Padua. Palladio successfully escaped an employment situation that was harmful to his wellbeing in Padua and relocated to Vicenza where he became a famous 16th century architect. The city of Vicenza was granted World Heritage Site status by UNESCO in 1994. The site is referred to as “The City of Vicenza and the Palladiano Villas of Veneto,” which encompasses the city’s buildings and those in Vicenza’s surrounding area.

Palladio was acknowledged as the best architect of all time by Thomas Jefferson, one of Palladio’s admirers. He changed European architecture with his creation of elegant homes and public buildings around the city he lived in. Jefferson studied the work of Italian architect Andrea Palladio. He considered Palladio’s book on architecture, titled The Architectural Bible, to be divinely inspired. Montecello, Jefferson’s home in Virginia, was modeled after Palladio’s “La Rotonda” villa outside Vicenza. Vicenza’s downtown center contains many Palladio creations. People can view many of his works by walking through the city.

In Vicenza, take a look at these things to do:

In 1580, Roman amphitheater Palladio inspired a Renaissance construction project after his demise. After Vincenzo Scamozzi finished the project, it was called an enduring marvel of the age. You can purchase a ticket at the box office located in the arched stone entry on the right side to tour the building and stage. The theater continues to host opera and classical performances alongside jazz and Italian performances. The famous theater stage is still in high demand by performers looking to perform on it.

In 1872, the Banca Popolare di Vicenza Palazzo Thiene headquarters was purchased from the Thiene family. The world’s largest collections of oselle live in this palazzo. Inside are also fine art paintings and statues. The Doges of Venice used to mint silver and gold coins called oselles. These were distributed at Christmas to noble families in Venice. Making an appointment to visit this palazzo is recommended.

The world-renowned Palladiano Basilica is found in the town square; its interior has been converted into a temporary exhibit space and home to the Museum of Jewels. The basilica is surrounded by the town’s main tourist attraction, the Museo del Gioiello. The structure resembles a Roman basilica in its design. Before it housed the Council of Four Hundred and the courts, it was created using materials modeled after a Roman basilica. In 1549, a new palazzo was commissioned to Palladio that needed a face-lift. The commissioning party chose his design for the project because it looked like an upside down ship hull. From the roof of the observatory, you have a panoramic view of Vicenza’s historic center.

During the spring and summer, you can also explore the roof. In 1550, Palladio designed the Palazzo Chiericati, one of his finest buildings. It’s located diagonally from the Teatro Olimpico, and Vicenza’s Civic Art Museum is located inside. Domenico Brusasorci painted a Diana and Helios fresco on the ground floor. It features in the temporary exhibition space and is visible to visitors. The Guiseppe Roi collection of works by Pablo Picasso and Tiepolo downstairs is also held upstairs. Additionally, Anthony Van Dyke exhibits artwork in the upstairs galleries.

The Duomo stands at the heart of the Piazza del Duomo. It was designed by Lorenzo di Bologna and construction began in the late 15th century. The Franciscans constructed the 13th century Gothic San Lorenzo church in a location close to their central headquarters. The minimalist marble entrance looks fantastic, but the inside is quite plain. In the summertime, the area’s kids can play in a nearby fountain.

Every Tuesday and Thursday, the square hosts an open market where visitors can purchase dairy products and vegetables as well as fried seafood. Vicenza’s market days are Tuesday and Thursday. These days typically correspond with the hours of the San Lorenzo church or Duomo plaza. Food vendors set up stalls in front of these locations. Markets selling household items and clothes are everywhere in Florence. Just wander the streets of the city and you’ll notice stalls everywhere. In the summer, try Pesche Saturnine fruit in a round bowl shape. They taste incredible! Treat yourself to a cone of ice cream or a cup of gelato after seeing enough Palladian buildings or the Markets. There are many gelatarias on almost every street. My favorite is Venchi just around the corner from the Coin Department Store. You hate ice-cream but love wine? Then you should visit a Wine Bar or Porseccheria; they’re found on every street. My favorite Hugo Cocktail is also available at these establishments. Having both is even better— but perhaps not at the same time. I assure you that each is well worth the cost.

Monte Berico hosts Monte Berico and the Basilica di Santa Maria di Monte Berico. The Marian church is a minor basilica in Vicenza that sits atop Monte Berico’s prominent hillside. Additional Palladio attractions and structures exist around Vicenza. My advice is to take a close look at each of these places if you’re a big fan of his work. In addition, a Palladio museum exists for further exploration. I’ve spent at least three months in Vicenza. I haven’t seen everything this city has to offer by only spending a single day here. You should definitely visit your friends and family stationed at the Casserma Ederly Army Base in Vicenza.

There’s so much to do in the area— including wandering the nearby towns of Quinto Vincention, Torre de Quatresolo and Camisanno. As for a general area itinerary, plan to spend some time with your family in the area. From there, you can explore other towns near Vicenza like Miramonti, Santa Croce and Monte Moro.