Virtual Tours of 5 of the World’s Creepiest Cemeteries 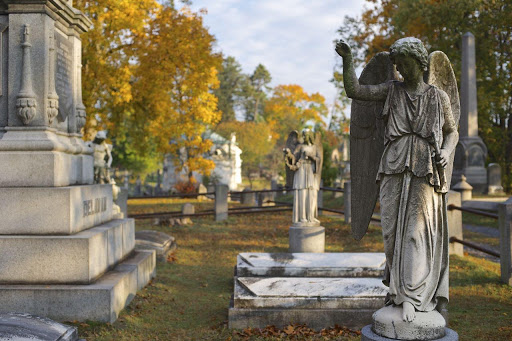 Nothing is creepier than a midnight stroll through a cemetery on Halloween.  I’m sure anyone with or without much imagination will find the experience to hair raising and chilling.

Exploring old cemeteries is a hobby for many people although most of the exploration is done during the day.  A while back grave rubbings were all the rage and why not many of the old tombstones have some interesting epitaphs.

But of course the Halloween season is probably the time when folks looking for things that go bump in the night will take walking tours thru some of the world’s most famous and of course haunted cemeteries.

This year travel is difficult and most I imagine would prefer to avoid crowded tours, but that doesn’t mean you can’t explore some of the world’s creepiest cemeteries virtually.  Here are 5 famous or perhaps infamous cemeteries you can wander thru without ever leaving the safety of your home or the comfort of your couch.  You may want to take it with friends and not just before bedtime.

Located on the east bank of the Hudson River  just 30 miles away from the bustle of New York City in Westchester County is the village called Sleepy Hollow.  This village is in the town of Mount Pleasant.  It is the setting for Washington Irving’s short story titled the Legend of Sleepy Hollow which features the infamous headless horseman.

Washington Irving lived in nearby Tarrytown in his house named Sunnyside.  He is buried in the Sleepy Hollow Cemetery along with a lot of Rockefellers, Andrew Carnegie, Elizabeth Arden, and Leona Helmsley.  The cemetery and the village have attracted tourists since 1900 and continue to do so today. 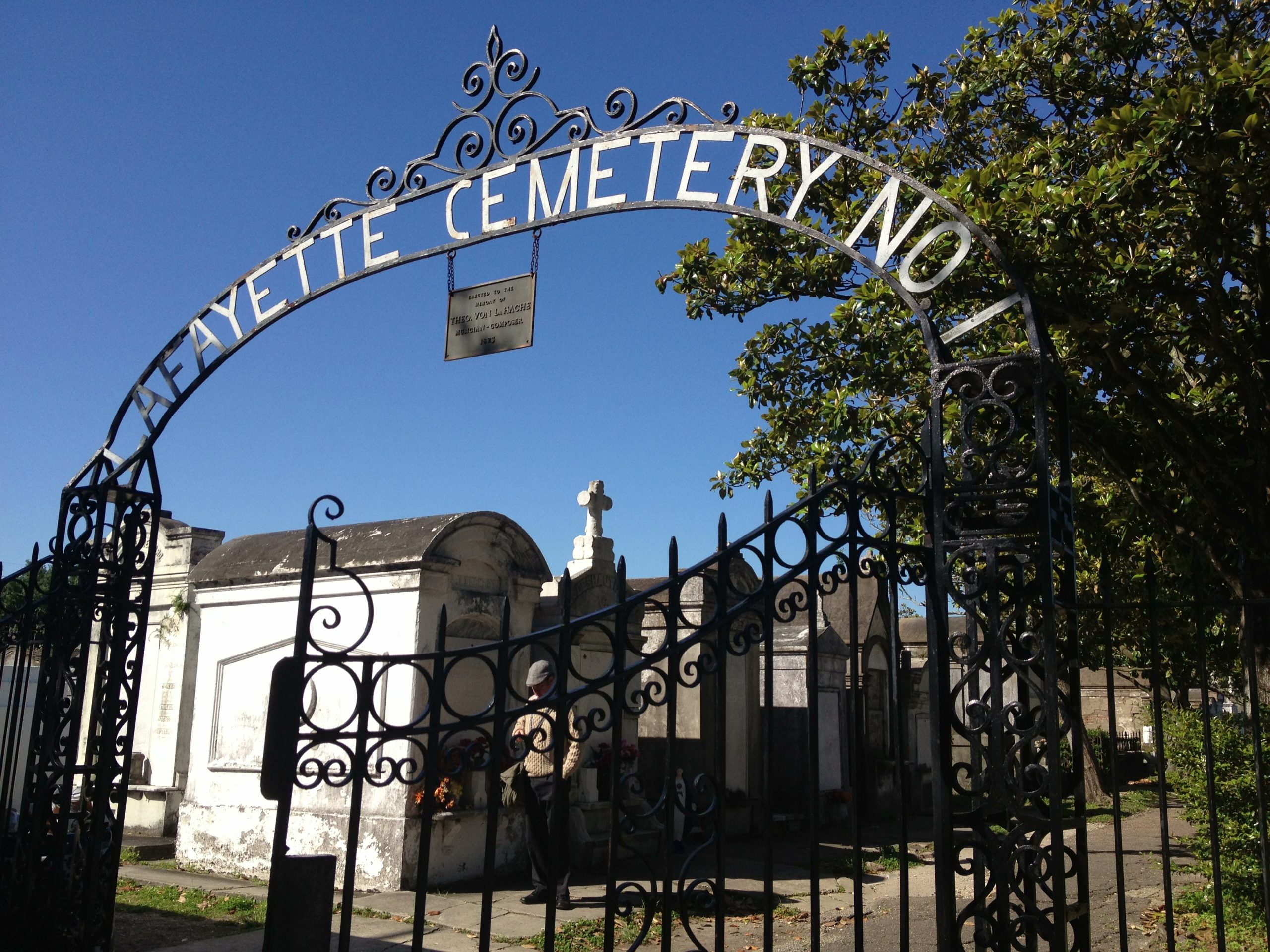 Lafayette Cemetery in the Garden District is the most historically significant and most haunted cemetery in NOLA.

Founded in 1833 the cemetery is still active today. 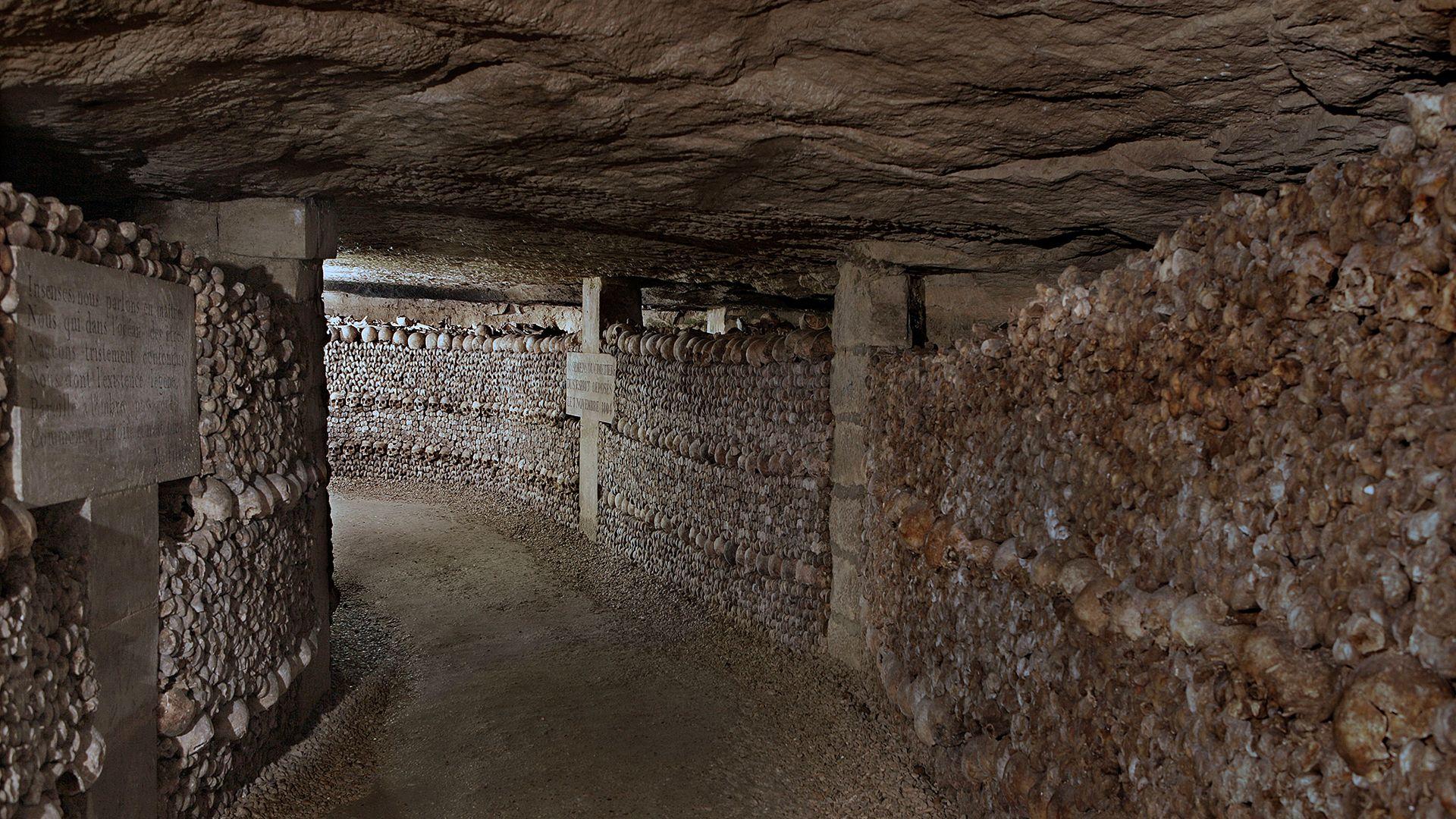 When Parisian cemeteries became overcrowded in the 18th. Century the remains of over 6 million people were transferred to this underground ossuary (a vessel or site that houses skeletal remains).

The remains are stacked along curing dead end tunnels creating an underground maze that has become one of the scariest places in the City of Light. 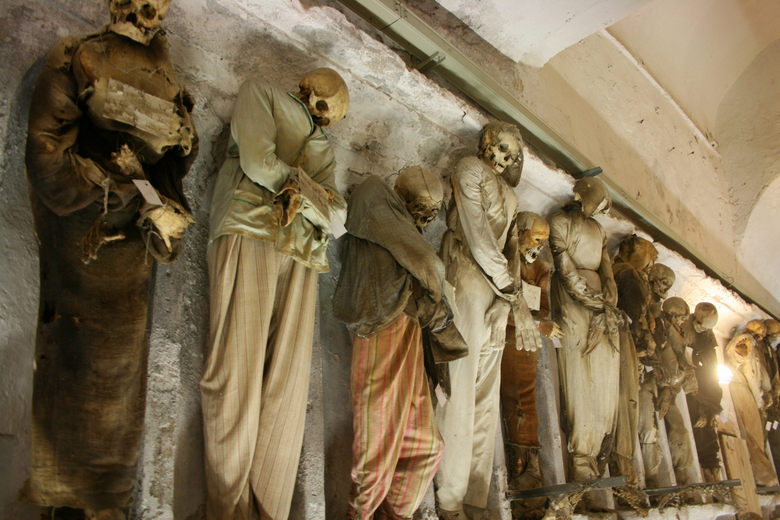 Italy has no shortage of spooky catacombs but this one is located on the island of Sicily in the city of Palermo.

Originally intended as the final resting place of Capuchin priests it became a status resting place for residents when others were permitted to be concealed there. 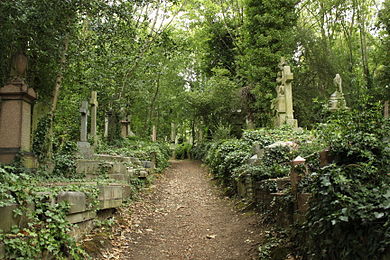 One of the “Magnificent Seven” Highgate Cemetery was the third burial ground to be built out side London.  It was built in 1839.

It is the final resting place of many historic and famous people including Karl Marx and George Michael.  It is also one of the most haunted places in the world.

Starting with the Highgate Vampire there are a host of spectre, ghost, ghouls, and devils that many have claimed to have seen in the vast cemetery and the small alleys surrounding it.

Seen enough spooky places yet?  If not check out my article about Haunted Places in 50 States!