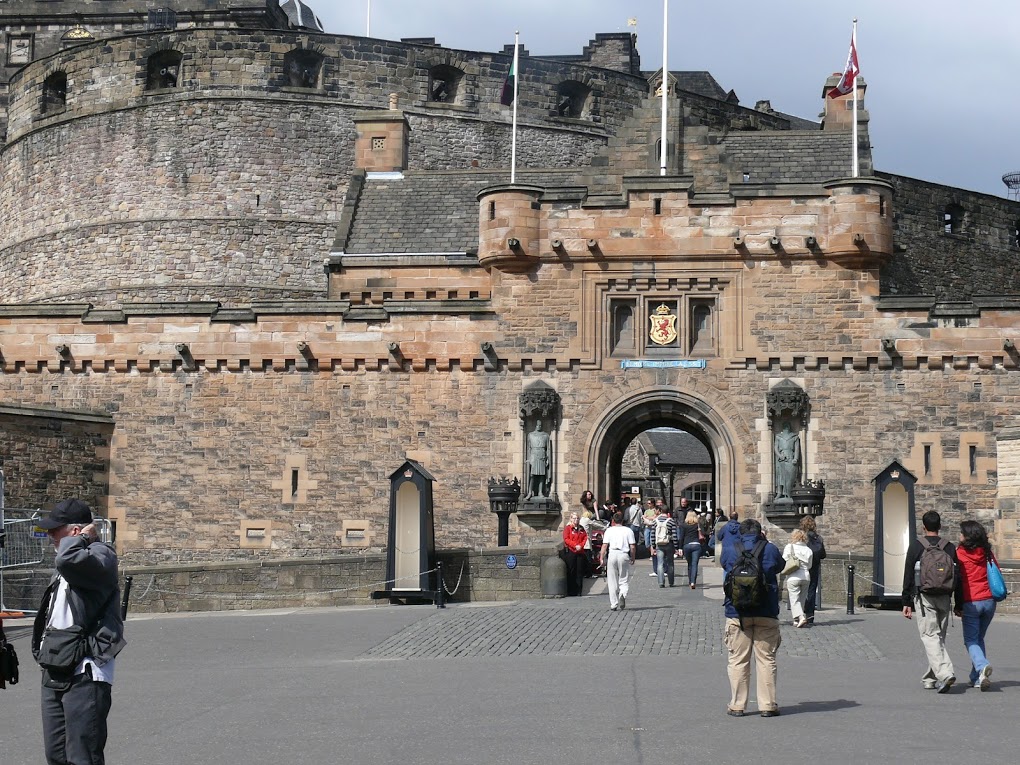 Ancient castles complete with turrets, keeps, moats, and of course a resident ghost or two are steeped in history, myths, and folklore.  It’s no wonder the mere mention of castles sets everyone’s imagination on fire and causes the hairs on the back of our necks to stand up.  Every self respecting castle in the world boasts a ghost, ghoul, or demon; and if they don’t they should!

Of course actually visiting a haunted castle or mansion may not be feasible these days when travel has become difficult and quite restrictive.  But remember you can always visit them virtually from the safety of home and the comfort of your couch.

To get  you started on your virtual journey here are 5 virtual tours of some of the most famous castles and mansions in the world.  They are by no means the only famous haunted castles, but they’ll whet your appetite for more! 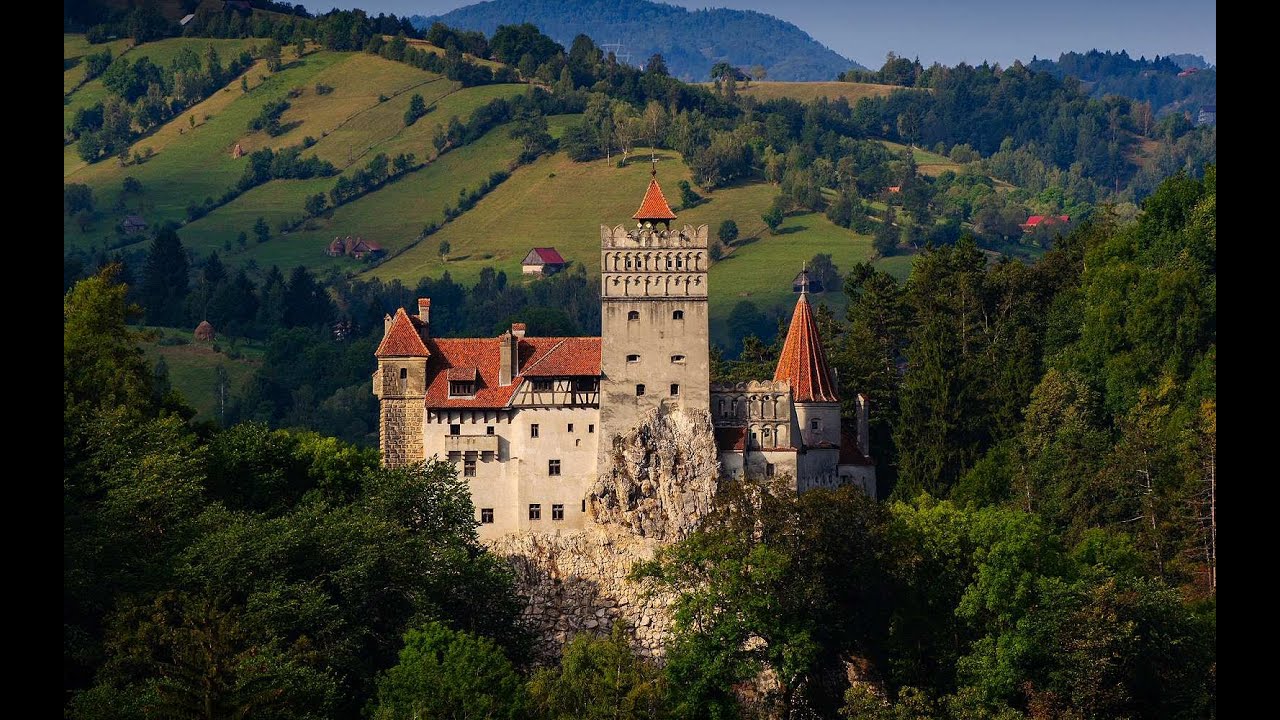 Nestled in the hills of Romania on the border between Transylvania and Wallachia is Bran Castle.  Popularly called Dracula’s Castle because it’s one of the castles in the area that are loosely linked to the Bram Stoker’s horror classic called Dracula.

There’s no evidence that Stoker had this castle in mind as the setting for his novel. But the castle is loosely associated with Vlad the Impaler of Wallachia whom it is believed was the inspiration to Stoker’s undead character.  Despite this tenuous connection the castle is still widely known as Dracula’s Castle and visitors may still expect it to be haunted by something.  And why not the castle is ancient!  Built in sometime in the 13th. or 14th. century the castle surely has a resident spectre or two!

Built in the 9th. Century this Scottish fortress has seen many bloody battles.  It’s dark dank dungeons was where horrific acts of torture were perpetrated on countless people.  It’s no wonder that this ancient historic castle is said to be one of Britain’s most haunted.  And believe me Britain has no dearth of haunted castles!

By the way this castle is located on a hilltop above the town of Edinburgh, said to be the most haunted town on eairth! 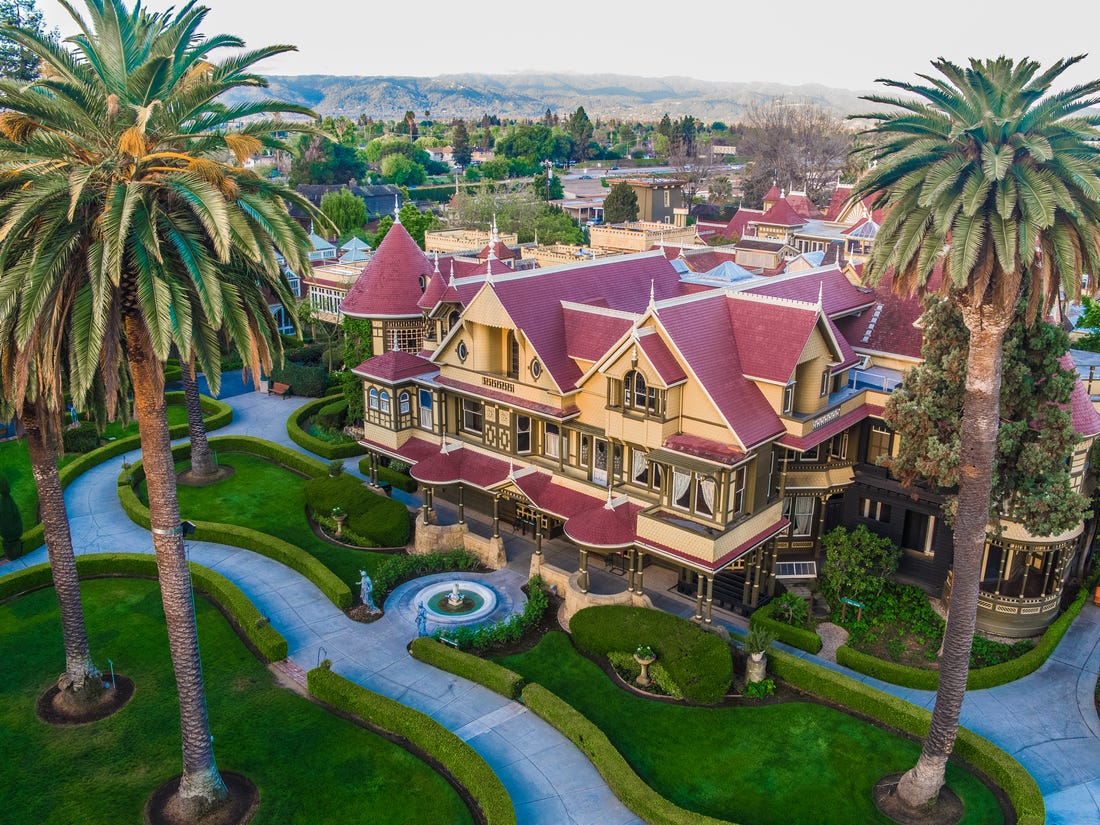 Located in San Jose, California Winchester House was once home to Sarah Winchester the widow of the firearms magnate William Wirt Winchester.

Overwhelmed with grief from the death of her husband and child Sarah Winchester is believed to have built this huge mansion compete with 160 rooms, 47 stairways and fireplaces, 6 kitchens, and more, to appease the spirits that had fallen to the famous Winchester rifle.

Surely a house this creepy is haunted by several unhappy spirits! 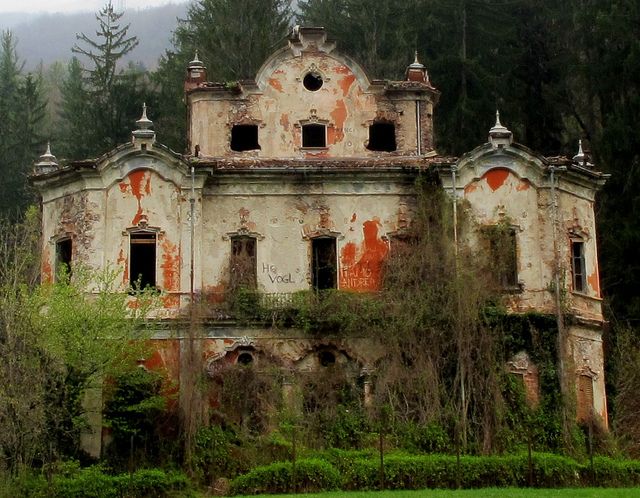 Located in the town of Cortenova in the mountains of Northern Italy this now abandoned villa is said to be one of the most haunted houses of Italy.

It was built for Count Felice de Vecchi between 1854 and 1857.  It is said to be the scene of several murders and suicides including the horrific deaths of the count’s wife and daughter. 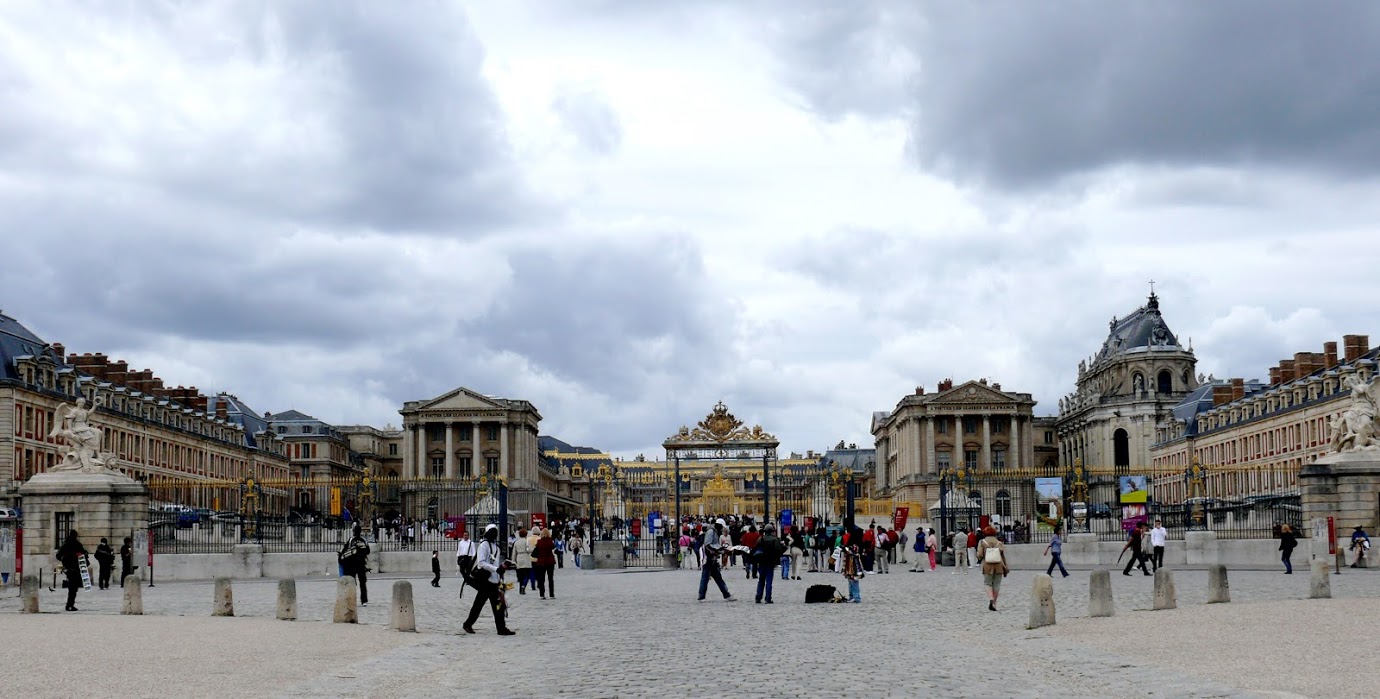 France’s most popular chateau Versailles is said to be haunted by none other than King Louis the XVI and his wife Marie Antoinette.

It’s no wonder these two haunt their chateau which was once the royal  seat of French kings since it was built by Louis XIV in 1682.  It was the royal residence for just under 100 years when the monarchy came to an abrupt end during the French Revolution.  Bothth the King and Queen were executed by guillotine at the Place de la Revolution in 1793.

Which was your favorite haunted castle?  Or do you have one that isn’t on this post?